What is 710?
Everyone has heard of 420, but it’s not the only holiday stoners get to mark on their calendars. 710, or July 10th, is a holiday that focuses on cannabis concentrates, oils, and dabs.
710 Origins
710’s origins are rather mysterious, even years after the term first appeared. Online sources report the term 710 surfaced on Urban Dictionary back in 2010, but the word wasn’t associated with cannabis or hash oil until 2011.
According to an interview with The Leaf Online, the rapper Taskrok chose 710 as the day of celebration. Taskrok was looking for a day to celebrate dabbing much like how 420 celebrates the consumption of all cannabis. July 10th was chosen because 710 upsides down and backward looks like OIL. Taskrok has declined to take ownership of the holiday saying it belongs to the community.
No matter the actual origins of the term, 710 is now apart of the cannabis culture, solidifying concentrates as a category of its own, worth celebrating on its own.


710 has grown into the second-largest weed holiday after 4/20. 710 is celebrated on July 10 and specifically at 7:10 a.m. or p.m. Many dispensaries in legalized states will provide their customers with 710-related discounts to celebrate the occasion. 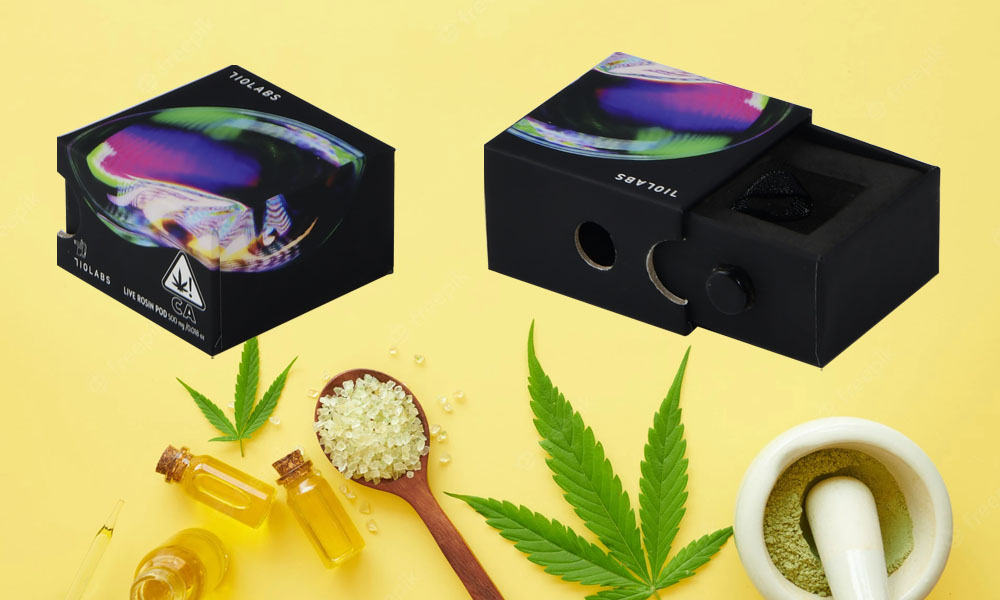 How to Celebrate
The rising popularity of vape pens and portable dab vapes makes it easier than ever to consume concentrates. Additionally, dab waxes and oils can be vaporized using a traditional water pipe with a quartz attachment rather than a slide or bowl. If you live in a weed-legal state, many dispensaries help you prep for the celebration by having discounts on wax, shatter, oil, and other concentrate products.
While raw cannabis flower can be vaporized, many cannabis consumers seem to prefer vaporizing concentrates due to the ease and discretion that come along with it. Vaporizing flower can often require expensive, large tabletop devices, whereas 710-friendly devices are often small enough to fit into your pocket.


The best part, there is no wrong way to celebrate. Make your 710 a tradition to remember! 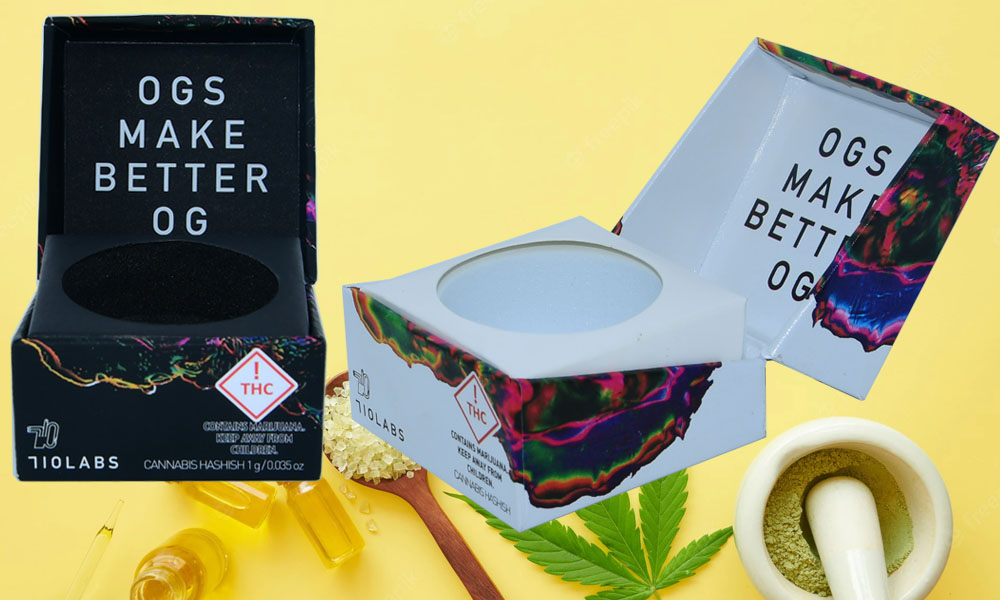